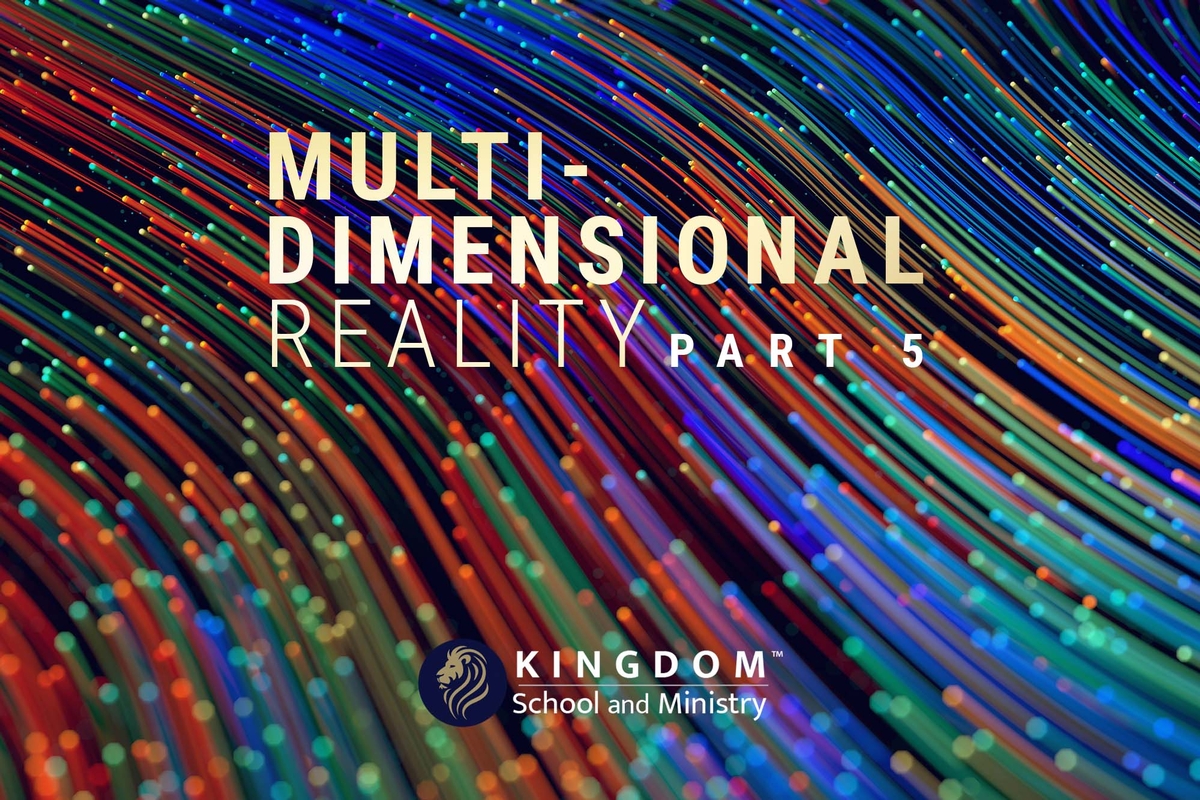 In the prayer that Jesus taught His disciples and His followers (including us today) to pray, He said that we should ask for “His Kingdom to come, and for His will to be done on the earth as it is in Heaven." His life demonstrated this by His conduct and by His behavior, the very real presence of that Kingdom reality now, both experientially and practically.

Jesus universalized (made available for all of humanity) the Kingdom in His earthly and fleshly experience as a man. He presented the Kingdom in everything He did, and demonstrated how we engage this realm and its authority and power. He operated in and on another level, or in another realm of the described reality that He so eloquently expressed and very visibly demonstrated for humanity continually. He declared that this experience, plus even greater manifestations than what He demonstrated, were and are available to humanity then and now.

What did He do? He performed over thirty specific miracles, not including the many new birth experiences, which all involved changing humanity’s environmental reality experience forever.

A few of these are: healing the sick, raising the dead, delivering the oppressed, walking on water, speaking to storms and they obeyed, and turning water into wine. He changed those who heard Him and who believed in him, who accepted, and who engaged in His message. He changed them radically. How did He change them? At the sound of His voice another dimension and its greater authority were engaged, and the reality of this present world and humanity’s present world experience were changed forever. 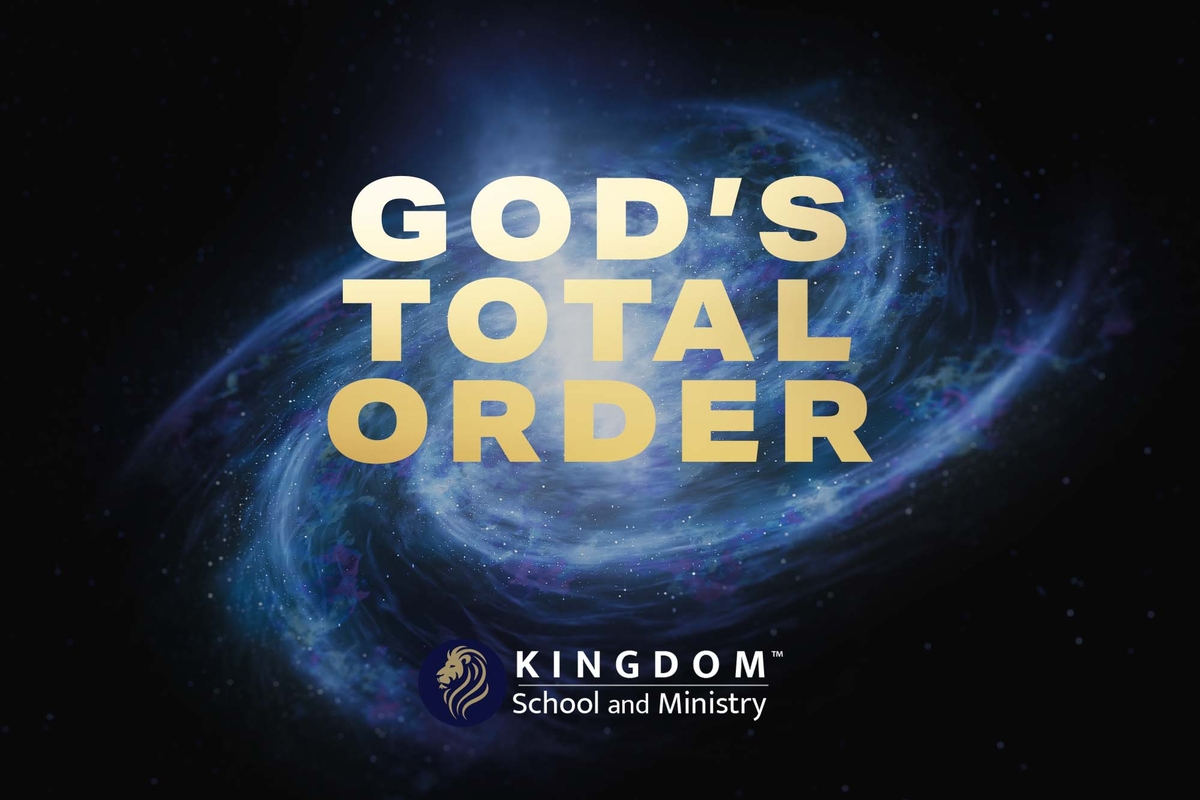 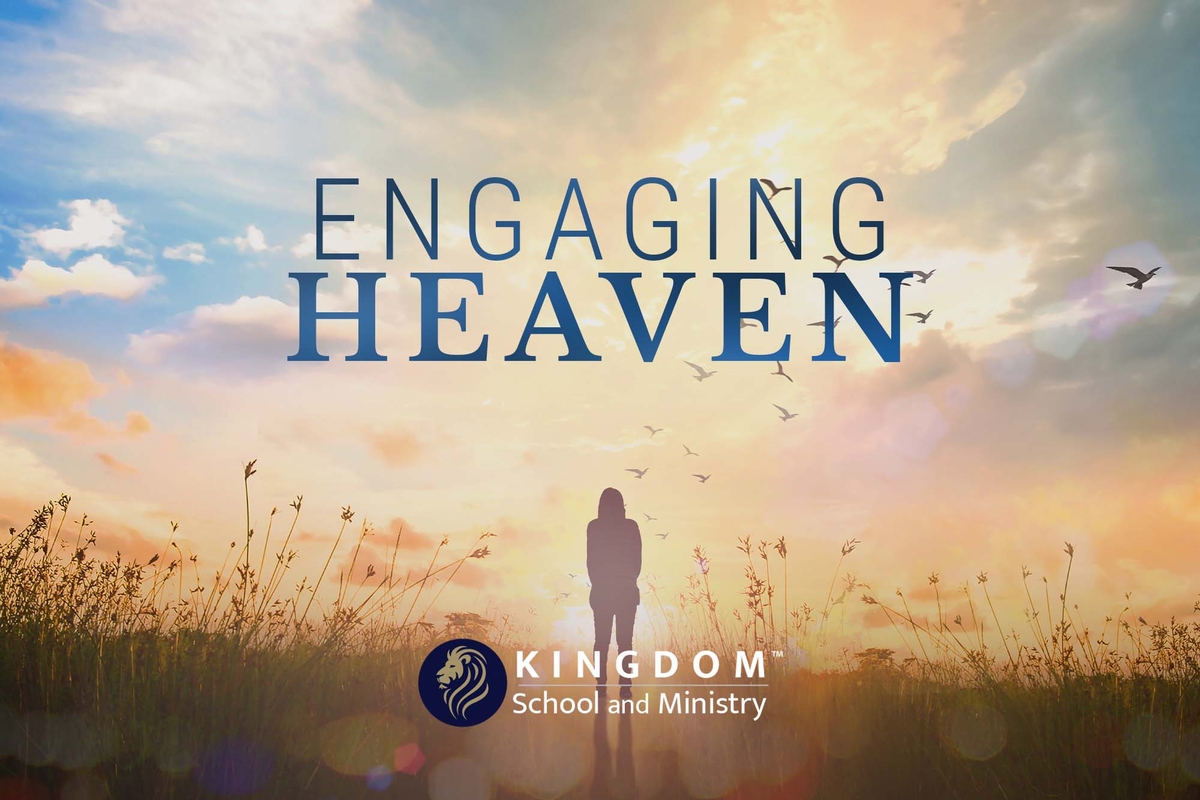 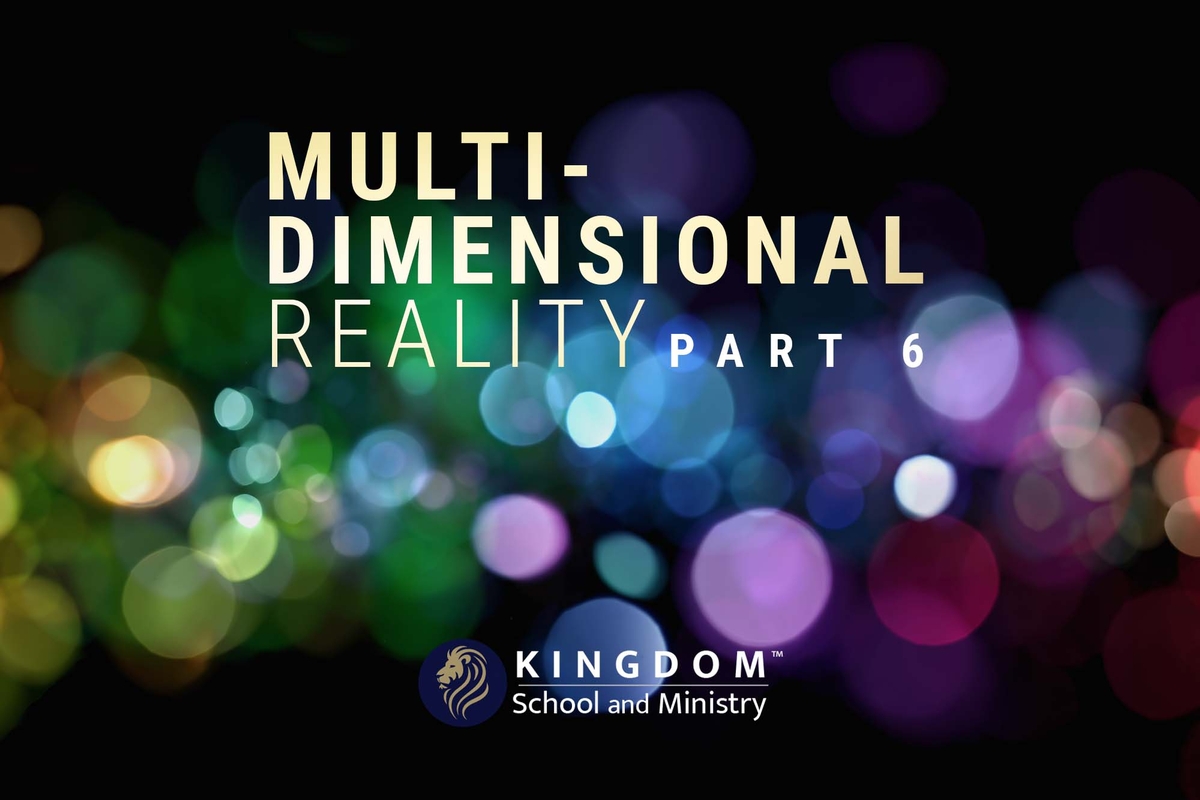 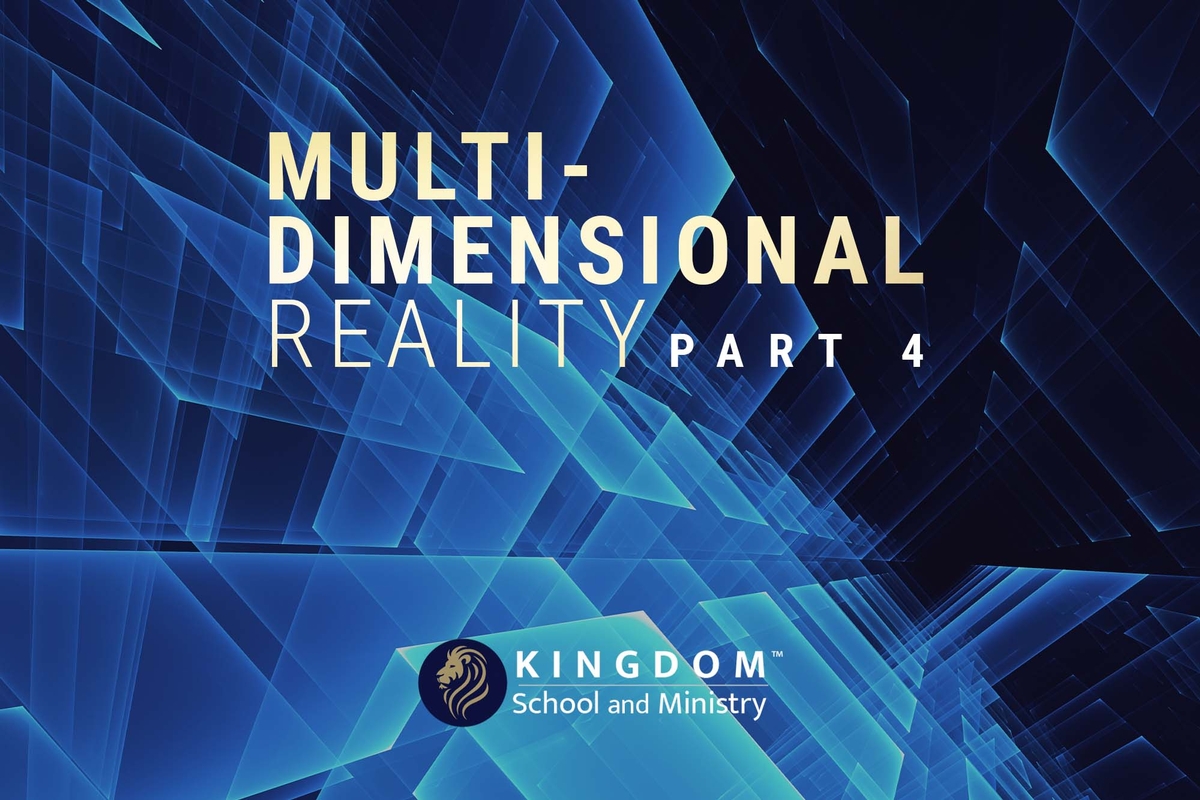